Gallagher's night stock exchange during the U.S. Civil war. The hyper-active market out grew the floor of the NY Stock Exchange prompting the opening of a night exchange in the Fifth Avenue Hotel.

Last week, I was part of a private discussion with Marko Papic…

If you don’t know the name, few people on earth are as qualified to talk about how the war in Ukraine will affect stocks as Marko.

He’s been studying geopolitics and markets for more than a decade. He wrote the book Geopolitical Alpha: An Investment Framework for Predicting the Future.

During the discussion, he said, “You should just buy every time there is a geopolitical conflict. There’s only 1 out of around 80 events where this isn’t the case.”

That assertion shocked me…

With the war in Ukraine raging on, I wanted to take it a step further, so you know exactly what to expect during these volatile times.

And more importantly, what happened to stocks during each time.

Here’s what we found:

US stocks tend to fall at the outbreak of war… and then almost always recover quickly from these plunges.

Specifically, our research found stocks typically drop around 10% in the days following the start of conflict.

But one year after the onset of the war, they gain 11%, on average.

In other words, if history holds true, the current weakness in stocks will be short-lived.

Let’s look at some examples… 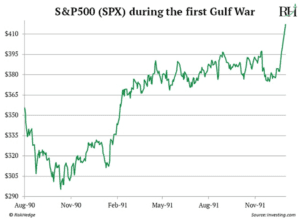 US stocks followed this pattern the last time conflict broke out between the Ukraine and Russia in 2014. 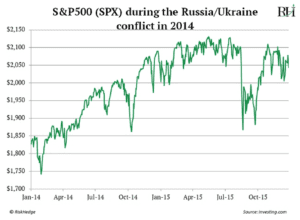 When the guns start firing… get out your shopping lists.

Look, I’m not downplaying this war.

It’s going to take a sad toll on millions of people.

But this is an investment letter. We’re here to make money.

And the facts are clear: The absolute worst thing you can do is panic and sell.

What if it defies the odds and crashes the stock market?

It’s a valid concern… but it fails to see the big picture.

Because it fails to acknowledge that many areas of the stock market have already crashed.

Did you know that more Nasdaq stocks have sunk to yearly lows today than at any point in the last 20+ years?

That includes the ‘08 meltdown.

And even the dot-com crash.

So investors looking for a stock market crash might want to look in the rearview mirror.

There are dozens of crappy businesses with little or no revenues listed on the Nasdaq. Those stocks deserve to go to zero.

But quality stocks have gotten caught up in the sell-off too.

Long-time RiskHedge readers know the semiconductor industry (computer chips) is one of my top sectors to bet on for the next decade. Chip giants Nvidia (NVDA) and Taiwan Semiconductor Manufacturing Company (TSM) just reported record earnings and a strong outlook for 2022.

But despite their businesses firing on all cylinders… these stocks have fallen 20%–30% in the past few months. So this is an opportunity to buy top chip companies at a big discount.

It can be scary investing during a war.

It feels more natural to hit the sell button.

But history has shown us time and time again that you want to buy during these times.

So what type of stocks do you buy?

The short answer: High-quality businesses, as we discussed last Monday.

I’ll leave you with one final piece of advice.

It’s terrible what’s unfolding in Ukraine. I wish it wasn’t happening. But it’s okay to sympathize with what’s happening without being consumed by it.

This will be the most televised war in history. The images and videos aren’t coming from major news outlets… They’re uploaded by normal everyday folks with smartphones.

It’s tempting to watch the horrors of war… and click on every video about Ukraine popping up.

Instead, I urge you to put the phone or laptop away and spend some time with your family. Do something fun together.

I promise your partner and kids will thank you for it.

How To Start Your Marriage Off On The Right Financial Foot 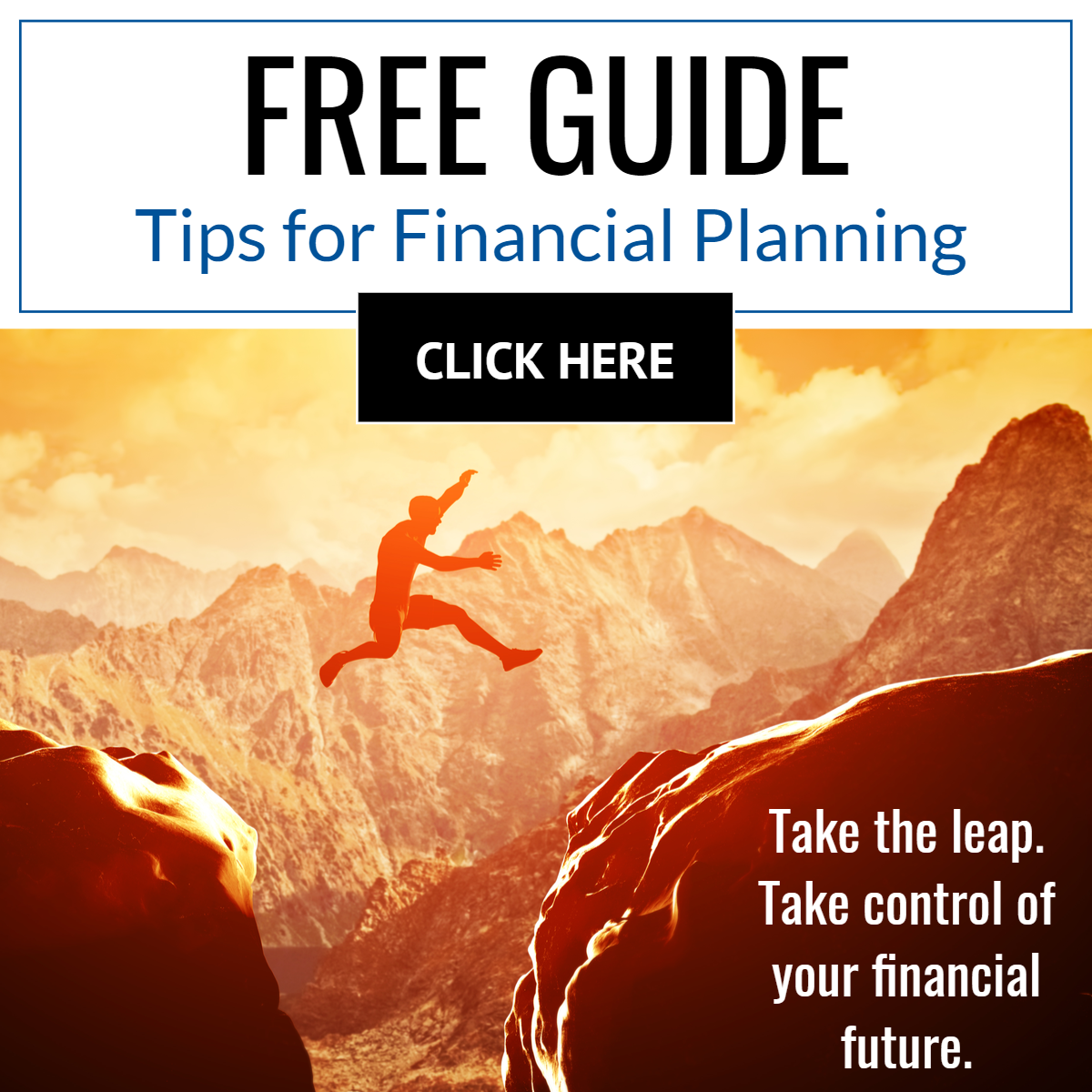