Prince’s estate and the legal actions following his death deliver important estate planning lessons to most of the rest of us. Prince Rogers Nelson, the entertainer known generally as Prince, was a successful musician, entertainer, and record producer. He died at age 57 and left a valuable and complicated estate that was made more complicated by his inactions and oversights.

He apparently left no valid will. He was twice divorced and unmarried at the time of his death and had no offspring. Prince had numerous full- and half-siblings. Two of the siblings predeceased Prince, one of whom had a child. These people and others claimed to be rightful heirs to part of the estate.

Since he didn’t have a will, Prince didn’t exercise his right to determine who would and would not inherit a share of his estate or which shares the heirs would inherit. Perhaps he wanted his half-siblings to inherit shares equal to those of his full siblings. Maybe he wanted the children or his siblings or half-siblings to inherit along with the rest of his relatives. We’ll never know, because he didn’t have a will.

Instead, the courts following state statutes will determine who will inherit and how much each will inherit. Already, years have passed and the estate still is involved in litigation to determine how the estate will be distributed. My hunch is that a sizeable amount of money will go to some relatives with whom Prince had little contact and no interest in sharing the benefits of his life’s work. I also suspect the real objects of his affection won’t receive nearly the benefits Prince wanted.

By not having a will, Prince also didn’t select the executor of his estate. The executor, or administrator, often is the key to determining how the estate is distributed and how much is available to distribute. While important in every estate, the role of executor is more important than usual in Prince’s estate.

Prince died in Minnesota. Under its law when someone dies without appointing an executor, a court will appoint an administrator who is acceptable to a majority of those with an interest in the estate. When a majority of the potential heirs can’t agree on an executor, the court can appoint any suitable person.

One of Prince’s siblings petitioned a court to appoint the bank Bremer Trust as executor and was able to persuade the others to consent. Bremer Trust was appointed. Of course, this process took a while, because the list of potential heirs was long and there were some individuals claiming some relationship that entitled them to shares.

After a while Bremer Trust resigned, and the court appointed another bank as executor. All that activity caused delays in administering and processing the estate. There probably was lost income and some wasting of assets.

The executor also determines who will manage the various assets of the estate, hopefully with an eye toward maximizing their long-term value.

Prince owned unique assets, many of which are copyrights or other intellectual property. He also had firm ideas on how these assets should and shouldn’t be managed. It’s likely he had ideas about who should participate in managing the assets when he wasn’t able to, but those ideas weren’t available to his executor.

Because Prince died without preparing a will he didn’t have a say in even the basic decision of who should shares in his estate or be his executor. Even in a much less valuable and complicated estate, those decisions are critical. Often, what the deceased would have wanted differs greatly from what happens once the courts take control of an estate because there was no will or an inadequate will.

Written by Bob Carlson: I am the editor of Retirement Watch, a monthly newsletter and web site I founded in 1990. I research and write about all the financial issues of retirement and retirement planning, for both those planning retirement and already retired. I cover estate planning, Medicare, long-term care, income taxes, IRA strategies, annuities, investments, and more. Trained as an attorney and accountant, I use independent, objective research and don’t rely on rules of thumb, conventional wisdom, or biased research. I also write books. My latest book is Where’s My Money: Secrets to Getting the Most out of Your Social Security and The New Rules of Retirement-Revised Edition (Wiley 2016). I also speak to groups. A believer in public service, I’ve served on the Board of Trustees of the Fairfax County (Va.) Employees’ Retirement System (since 1992; chairman since 1995) and the Virginia Retirement System (2000-2005). Read more of my thoughts at RetirementWatch.com or follow on Twitter @RWcommunity.

Can Someone Dumb Down NFTs? 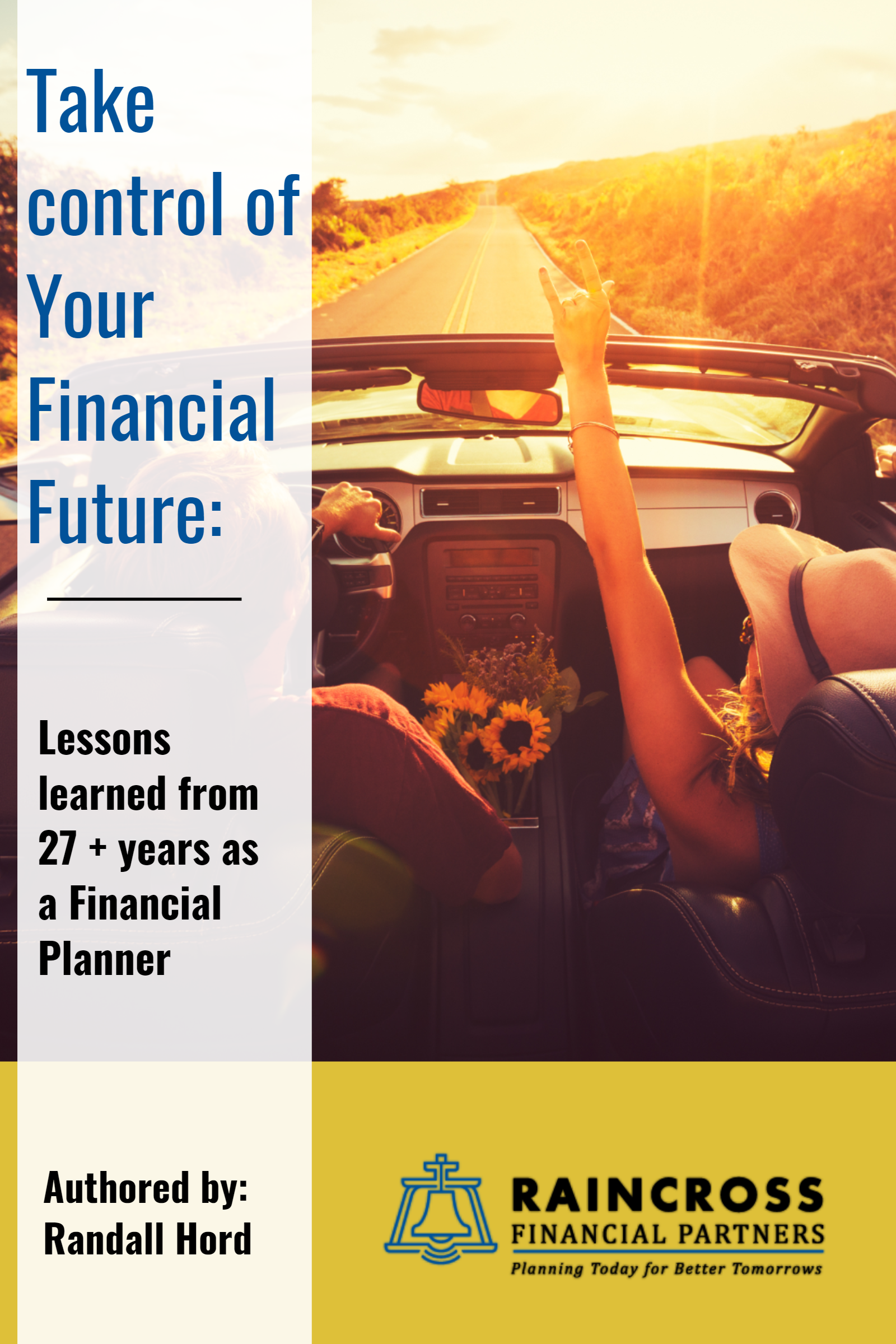