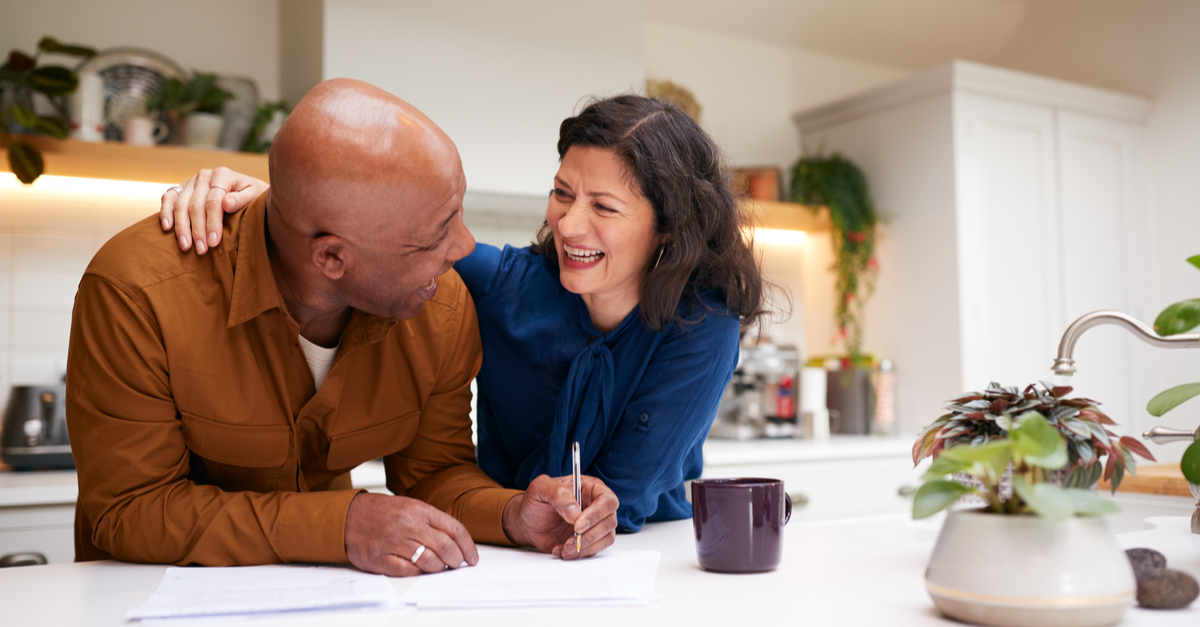 After saving up for decades to retire, many Americans are excited to finally stop working and enjoy their free time.

Yet for some, switching to a spending mindset after being so focused on saving can be a difficult transition.

“There’s a lot of unknowns and if there hasn’t been detailed planning or a high-level overview, someone might enter retirement with a lot of stress and anxiety,” said Anjali Jariwala, certified financial planner, CPA and founder of FIT Advisors in Torrance, California.

Many retirees don’t want to spend down all their assets. Instead, they want to preserve or even grow them during retirement. On average, nearly 47% said they plan to spend none or just a small portion of their accounts, according to an April study from the Employee Benefit Research Institute. The group surveyed 2,000 households aged 65 to 72 with less than $1 million in financial assets.

“People are trying to hold onto their money because it makes them feel more secure to see a pile of money,” said Steve Vernon, a consulting research scholar at the Stanford Center of Longevity. “I like to call it Scrooge McDuck syndrome.”

About 40% expected to spend down all or a significant portion of their assets in retirement, and about 14% wanted to grow their accounts during that period.

Of course, having money left over when you die isn’t necessarily a bad thing — some people want to leave t family members with an inheritance, for example. On the flip side, you can miss out on enjoying retirement if you don’t have a spending plan that’s tailored to your needs.

Start with what you have

In the years before you retire, first make sure you know what money you have to draw on when you do stop working.

“If someone is approaching retirement, they should do a good audit of all their accounts and make sure that they are mindful of everything that’s out there,” said Jariwala, adding that this includes retirement savings such as individual retirement accounts, 401(k) plans, pensions and Social Security.

Larger assets such as real estate should also be included, according to Vernon, as they can also be tapped for money to spend in retirement.

Once you have a good overview of the money you have to spend, take a look at where you spend cash now and determine how you’d like that to either shift or stay the same in retirement, said Diahann Lassus, a CFP and managing principal at Peapack Private Wealth Management in New Providence, New Jersey.

“That doesn’t mean that you have to get so far down in the weeds that you hate it; it means you need to have an understanding of the larger categories of where your dollars are going,” she said.

Many assume that their expenses will go down in retirement — some plan for about 80% of their pre-retirement spending — but that isn’t always the case, said Lassus. Those who retire earlier may see expenses stay the same as they have more time to devote to activities they enjoy, such as traveling.

It’s also important to include a rainy-day fund, as well as money for long-term care, which might increase in cost as you age.

In addition, people should identify places where they can trim their budget in retirement. For many, housing is their largest cost and one of the easiest to lower by moving to a state with lower taxes or downsizing.

Set up a process for drawing down accounts

Once you know your retirement budget, it makes sense to set up withdrawals from different accounts in a way that will cover your expenses comfortably.

“I’ve always liked the idea of setting up paychecks to last the rest of your life, and then just spending the paycheck each month,” said Vernon. “It’s how much you can spend and feel safe about.”

Strategically deciding which funds to draw from which accounts help ensure you still have some assets growing to protect against changes in your spending plan or things such as inflation, which has ticked up.

“The more you can kind of plan and have everything outlined, I think the more comfortable someone will feel,” said Jariwala. This includes considering the historically low tax rate, potential for market volatility, which accounts you have that are set up for regular withdrawals and when you can begin to tap them.

For example, some accounts such as pensions or annuities have fixed amounts that you’ll get over time. While this helps you budget, the value of these payments will be eroded by inflation. Other benefits, such as Social Security, increase with inflation and so will tick up, and it makes sense to wait to start using them.

That means many will have a gap between retirement and taking Social Security, meaning they will likely need to draw on other assets such as a 401(k) or IRA first.

It might take a few years to settle into a retirement spending plan that works for you. This is especially true for those retiring during or near the pandemic, as well as those who are younger and more active when they retire.

“Coming into this year it’s like ‘oh I can do this, it’s really easy, I just haven’t been spending,'” said Lassus, adding that the reality is that spending will go up for most post-pandemic.

People should continue to check in with their spending plans and financial professionals, if they work with them, to make sure they’re on track in retirement and make any adjustments as necessary. Jariwala recommends doing an overview at least once a year, if not more.

Having regular check-ins can help make sure you make big financial decisions — such as relocating — when you’re earlier in retirement, as opposed to in your 80s, said Jariwala.

Raymond James is not affiliated with and does not endorse the opinions or services of  Carmen Reinicke, NBC Universal , or Comcast Ventures.

Disclosure: NBCUniversal and Comcast Ventures are investors in Acorns.

8 Food Myths That Are Hindering Your Productivity

If you’re in your 40s, it’s time to put together a strategy to rescue your retirement